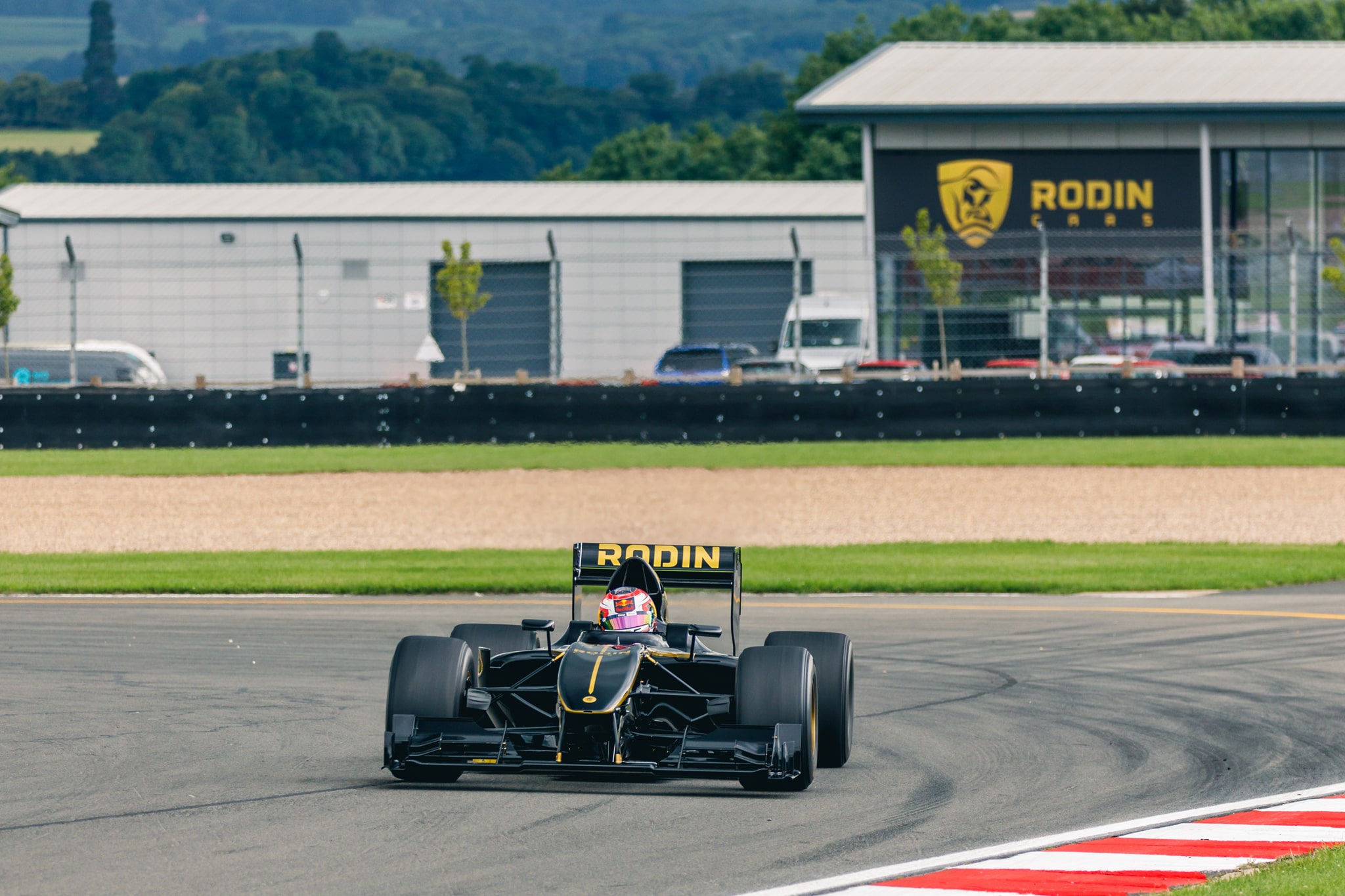 DURING A RECENT TEST DAY AT ITS DONINGTON PARK EUROPEAN HEADQUARTERS, THE RODIN CARS FZED SINGLE-SEATER, WITH OLIVER WEBB AT THE WHEEL, SET A LAP TIME OF 56.83 SECONDS FOR THE NATIONAL CIRCUIT

• The lap time of 56.83 seconds on Donington Park’s National Circuit gives the Rodin Cars FZED the unofficial lap record, beating the time set by the V10-powered 1997 Benetton B197 Formula 1 racer that now competes in the BOSS GP series.

• “Whenever I’m asked where you can use the Rodin FZED”, began David Dicker, founder and CEO of Rodin Cars, “I give two answers. Firstly, we see it as the ultimate trackday car on private test days, but it is also eligible to compete in the BOSS GP series. It’s perfect for the ‘gentlemen racer’ who wants the thrill of top-end Formula motorsport but without the expense and hassle of an historic race car. This lap time at Donington Park confirms how competitive the FZED would be within the BOSS GP series.”

Donington Park, UK, 10th November 2021 – Donington Park’s famed tarmac is just metres from Rodin Cars’ European headquarters, and it recently reverberated to the scream of the company’s Rodin FZED single seat racer as it unofficially broke the lap record on the National Circuit. With renowned UK racer, Oliver
Webb at the wheel, the Rodin FZED seared around the National Circuit in just 56.83 seconds. That time undercuts the record held by the V10-powered Benetton B197 Formula 1 car.

What’s most impressive is that Webb and the Rodin team weren’t there to break any records, they were
at Donington testing and demonstrating the FZED. However, the team soon realised that 503kW Rodin FZED was within striking distance of the record, so a little push and it was theirs.

The lap time shows the potential of the Rodin FZED within the BOSS GP series, which is currently dominated by ex-Formula 1 racers such as the Benetton B197 and numerous GP2 race cars.

BOSS, or Big Open Single Seater, began in 1995 as a way for gentlemen drivers to compete in ex-F1 race cars. Since then, the series has expanded to include the top single-seat race cars from around the motorsport world, including F1, IndyCar, GP2, CART and A1GP. The Rodin FZED is eligible to compete in the BOSS GP series that travels to the great European circuits including Monza, Mugello, The Red Bull Ring, Brno and Misano.

The BOSS GP series is the perfect category for drivers looking for a challenge beyond GT3-style racing, and the Rodin FZED is the perfect car in which to take that step. As a new car, rather than an ex-competition car, some of which in the BOSS GP series are nearly 30 years of age, the Rodin FZED is fully supported by the factory with parts and servicing second to none. The Rodin FZED’s 503kW Cosworth GPV8 might rev to 10,000rpm, but it will also run on regular 98-RON fuel for 5000km (3100 miles) before a teardown inspection is required.

In addition to this reliability and the availability of factory fresh parts and servicing, Rodin Cars is partnered with renowned Formula team, HiTech GP to provide client support at track days and race meetings. This gives the Rodin FZED driver a level of exclusivity and racing authenticity that is beyond compare.

Technical proficiency, engineering excellence and one of the largest and most diverse collections of the machinery and 3D printers in the Southern Hemisphere, are the foundations on which Rodin Cars’ is built. The automotive manufacturer has the capability to design and print many components of their bespoke supercars in-house – allowing the achievement and scrutiny of perfection to be more readily at hand. 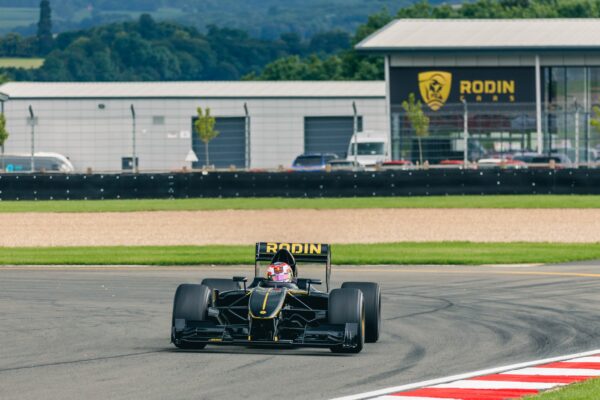 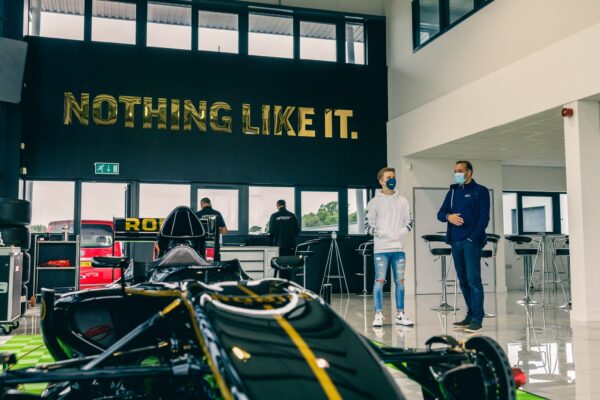 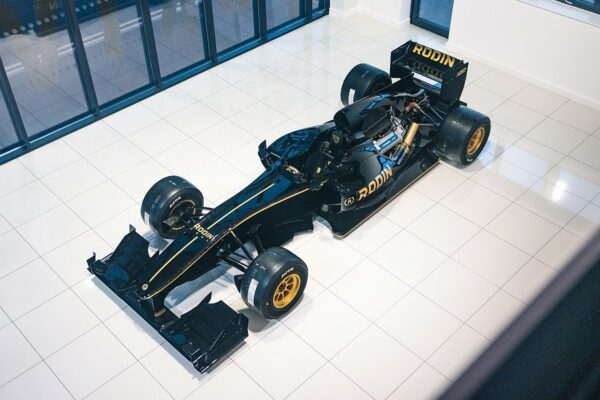