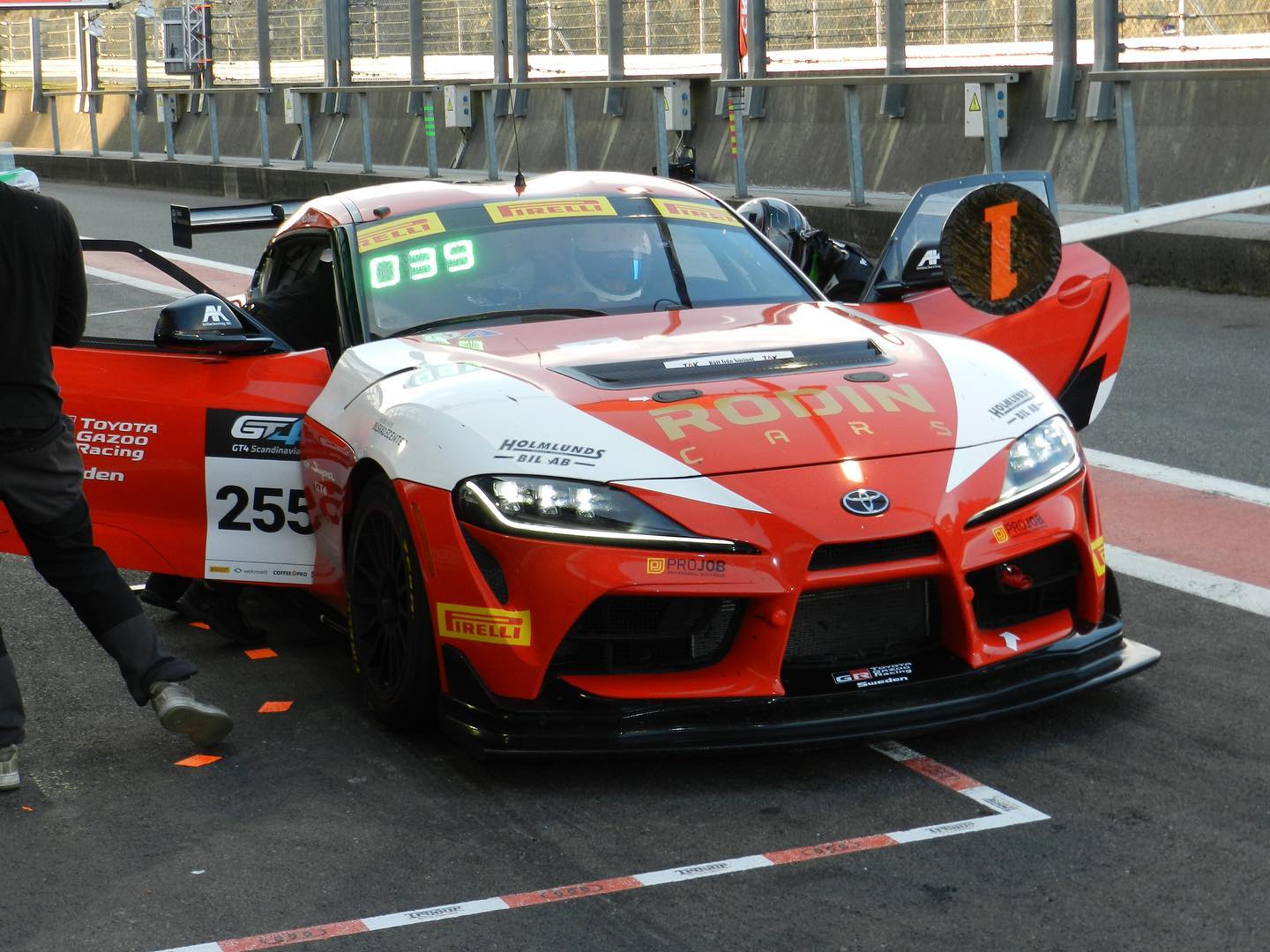 Having been competing for four years, Harry is relatively new to motor racing, however he has already shown a great deal of potential. Beginning in karting, Harry has now raced his way through multiple racing series including Formula Ford and the BMW Drivers Championship.

Harry’s past achievements include 14 karting podiums (8 wins) as well as a class championship, three podiums in Formula Ford and overall winner of the 2022 BMW Drivers Championship.

Commenting on the support of Rodin Cars, Harry mentioned: “The Rodin Cars support is a great boost for my confidence, and a real privilege for me to carry the Rodin brand on the European GT4 stage, I value the professionalism and driven goal to be the best Rodin brings to my career.”

This past weekend, Harry began his first European racing series, the Scandinavian GT4 Championship at Spa in Belgium. Sporting the Rodin Cars logo on his new Supra GT4, Harry quickly got to grips with the car. After a challenging start getting in limited laps, they managed to finish second overall in the Pro-Am GT4 Scandinavia class, a huge result on his first time in the car.

Harry commented: “My goals this year with Toyota Gazoo Racing Sweden are plenty of seat time with the team and new Supra GT4 car, testing at all the new tracks, setting myself up to challenge for the 2023 Scandinavian GT4 Pro-Am title. Long term I hope to see myself in GT3 and World Endurance racing.”

Harry joins an esteemed list of Kiwi drivers to have been backed by Rodin Cars, with F2 Driver Liam Lawson and British F4 race winner Louis Sharp both currently driving with the Rodin shield. Previously, Jamie Chadwick (currently leading the W series championship and former W series Champion) also raced with support from Rodin Cars and still holds a relationship with the brand.

On the sponsorship, Rodin Cars founder David Dicker commented: “We are incredibly excited to partner with Harry as he makes this step in his career. At Rodin Cars, we are always looking for top young drivers to compete at the highest level, and Harry certainly fits that description. We look forward to seeing what he can achieve in Europe over the coming months and are certain he will do New Zealand proud.”

Rodin is looking forward to Harry’s debut campaign in Europe and the prospect of another talented Driver carrying the New Zealand flag abroad. 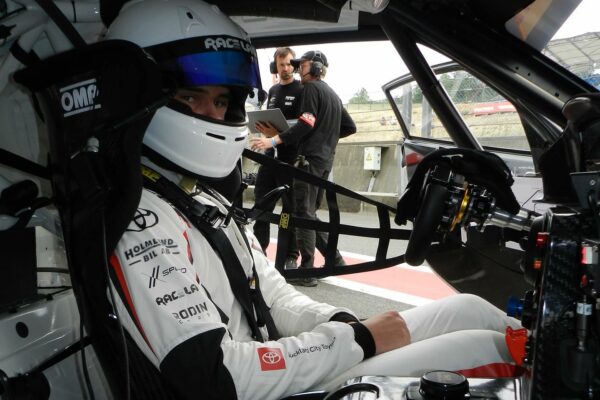 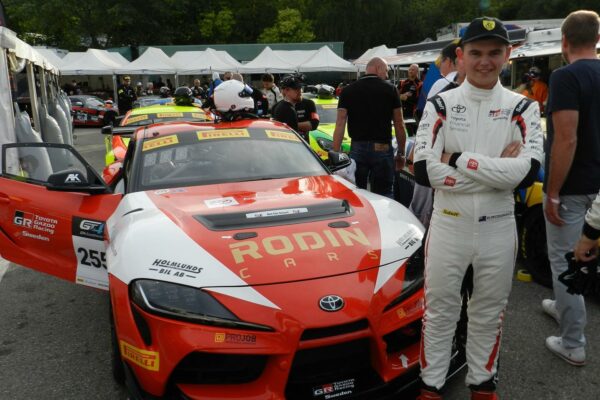