After years of perfecting the design of an ultimate single-seat track car, the Rodin FZERO, the self-funded Rodin Cars project was officially established with a full-time engineering workforce in 2016.

The program around the FZERO expanded with the acquisition from the UK of the close-to-maturity Lotus T125 program around the same time. Over the next three years Rodin Cars honed and perfected the Lotus-born concept. Today, that vehicle has been reimagined, redesigned and re-engineered into the Rodin FZED.

Its launch heralded the introduction of an all-new category in high-performance driving – a segment dedicated to performance open-wheel track cars.

Next to market is the much anticipated FZERO. With Rodin Cars’ commitment to excellence, our focus on high-precision engineering, and the development of hand-crafted, high-performance components produced with pure racing in mind, the FZERO is set to push new boundaries in the creation of the ultimate track car.

THE OBSESSION OF A LIFETIME

The team at Rodin Cars are currently creating David Dicker’s vision of his ultimate track car, inspired by zero restrictions.

“The concept with the FZERO is to create a car that’s quicker than a current Formula 1. I wanted to build the lightest, most compact 4.0-litre 10-cylinder engine possible. We’ve achieved that.” 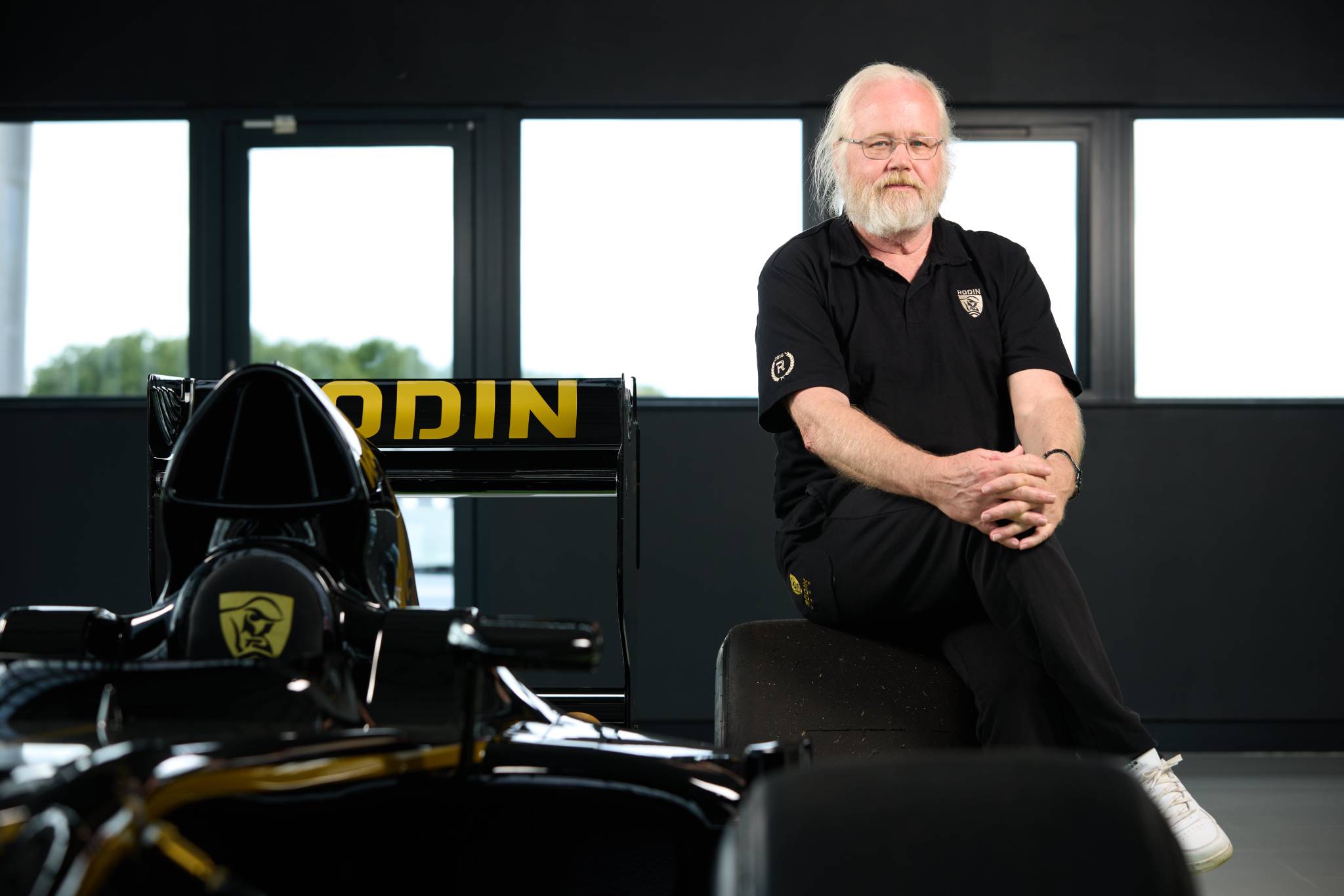 Rodin Cars is an emerging high-technology, high-performance car constructor developing the ultimate track cars for the world’s most serious drivers and racers.

The journey began in 2006 when David Dicker purchased the 550-hectare Wandle Downs Station with an ideal road frontage perfectly suited to building a world-class testing and manufacturing facility.

Buildings on the property were converted for purpose before the first state-of-the-art building, complete with heated floors, was opened in 2021.

AT MT LYFORD today, a brand new enormous 50m x 50m factory along with several other out buildings contain all the various departments dedicated to the building of Rodin Cars: carbon composite, titanium printing, design and electrical engineering, assembly and production, all using the latest equipment and technology.

The attitude of French sculptor Auguste Rodin’s masterpiece, ‘The Thinker’, is the cornerstone of Rodin Cars’ creative philosophy. It is the detailed, meticulous and complete process of thought that drives Rodin Cars.

Every product developed by the company is the result of methodical contemplation and a meticulously considered engineering process. From design and prototype phase through to manufacturing, each step in the development process has been thought, re-thought and refined.

The Thinker represents the ethos of Rodin Cars, in its pursuit for excellence: the combination of physical and mental exertion, focus and determination resulting in the purest form of innovation and unrivaled performance.

Situated in the shadow of the Mt Lyford Ski resort area in the South Island of New Zealand, Rodin Cars headquarters features their high-tech engineering and manufacturing centre, test tracks and pit garaging all within the picturesque setting of Wandle Downs station.

When fully commissioned almost every component from the Rodin chassis to engine and the smallest titanium washer will be manufactured on site to the highest component specification.