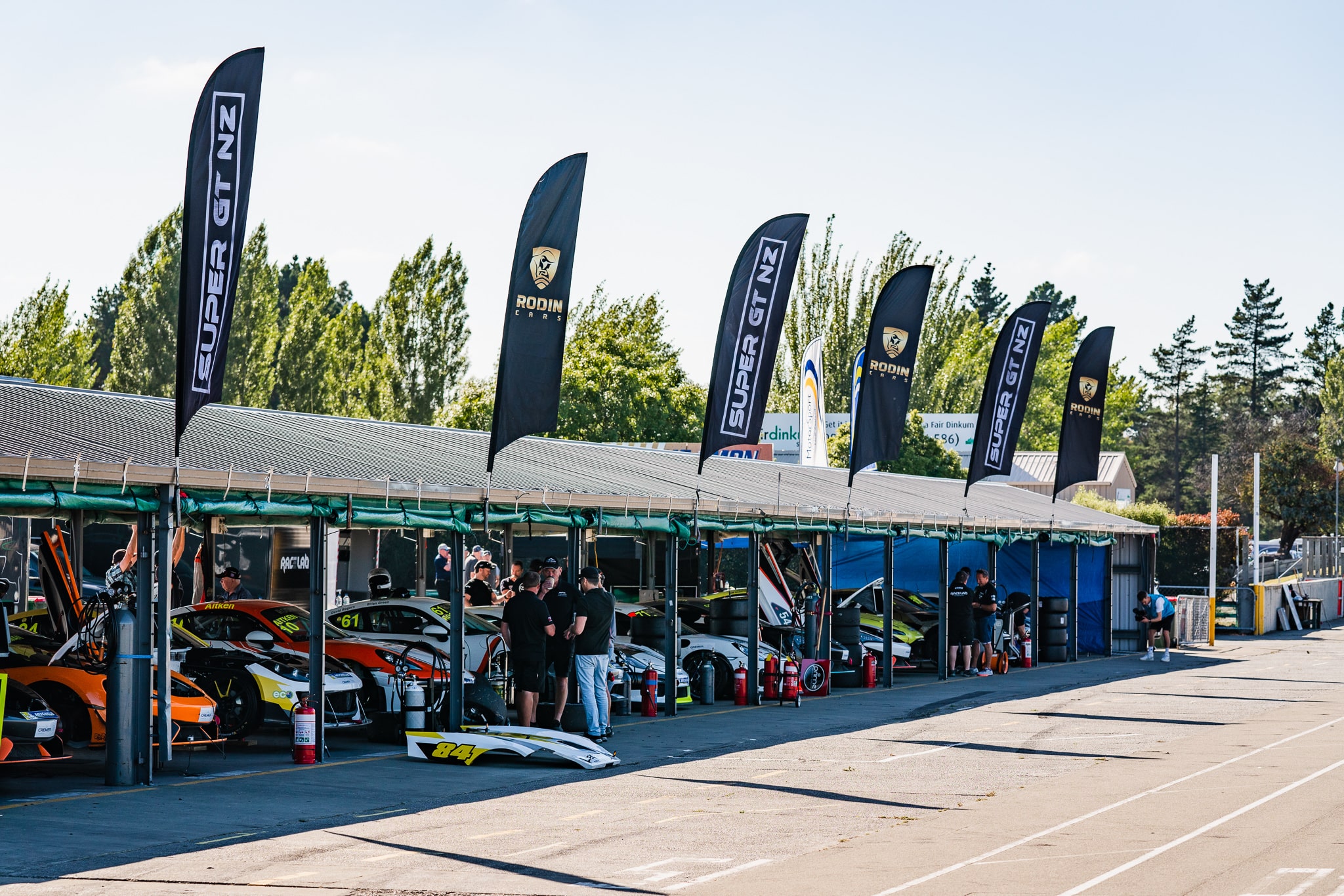 Mt Lyford, New Zealand, 18/10/2021 – Rodin Cars has been announced as the naming rights partner for the inaugural season of the Super GT Series which kicks off at Highlands Motorsport Park in January 2022.

Launched by motorsport promoter Speed Works Events, the Rodin Cars Super GT Series is set to be the most exciting new category to hit New Zealand circuits in a very long time and will see cars from two world class motorsport categories combine to add a new and exciting dimension to next summer’s motorsport calendar.

“We’re thrilled to have a company like Rodin Cars lend its support and engage with the Super GT NZ series,” says Category Manager, Grant Smith.

“Rodin Cars are doing some amazing things in motorsport, and we look forward to working alongside them and learning more about their Rodin FZED and Rodin FZERO cars which are currently under development.”

“The Rodin Cars Super GT Series will be the premiere motorsport class in New Zealand this summer, and it will be quite a spectacle seeing these 30 Super GT cars file into turn one at Highlands in January for the very first time.”

Rodin Cars founder, David Dicker says that as a New Zealand manufacturer, he wants to support and promote the NZ-based motorsport industry and sees the Super GT Series as the perfect category to align with.

“The Rodin Cars Super GT Series looks like it will be a really great category for New Zealand super car owners and all car enthusiasts,” says David Dicker.

“I love racing and have been racing for years. The opportunity to support a new race series in New Zealand seemed like a good chance to grow the motorsport industry down here, and also a great opportunity for us to show everyone what we are building in our New Zealand production facility. We are looking forward to getting the Rodin FZED out on track for some displays at the events.”

During the course of the season, the Rodin FZED will be showcased to competitors and fans alike including on track demonstrations.

The Rodin Cars Super GT Series will consist of four rounds over three months commencing January 15, 2022, at Highlands in Cromwell.

This will be followed by the second round at the Mike Pero Motorsport Park, Ruapuna in Christchurch on January 22-23, before heading to Hampton Downs on February 12-13. The final round will be in Taupo on March 26-27, 2022.

About Rodin
Technical proficiency, engineering excellence and one of the largest and most diverse collections of the machinery and 3D printers in the Southern Hemisphere, are the foundations on which Rodin Cars’ is built. The automotive manufacturer has the capability to design and print many components of their bespoke supercars in-house – allowing the achievement and scrutiny of perfection to be more readily at hand. 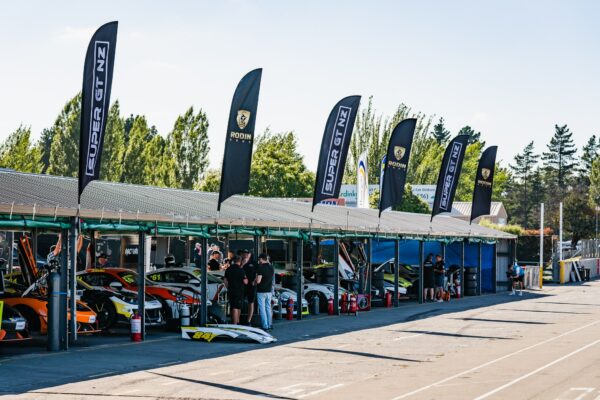