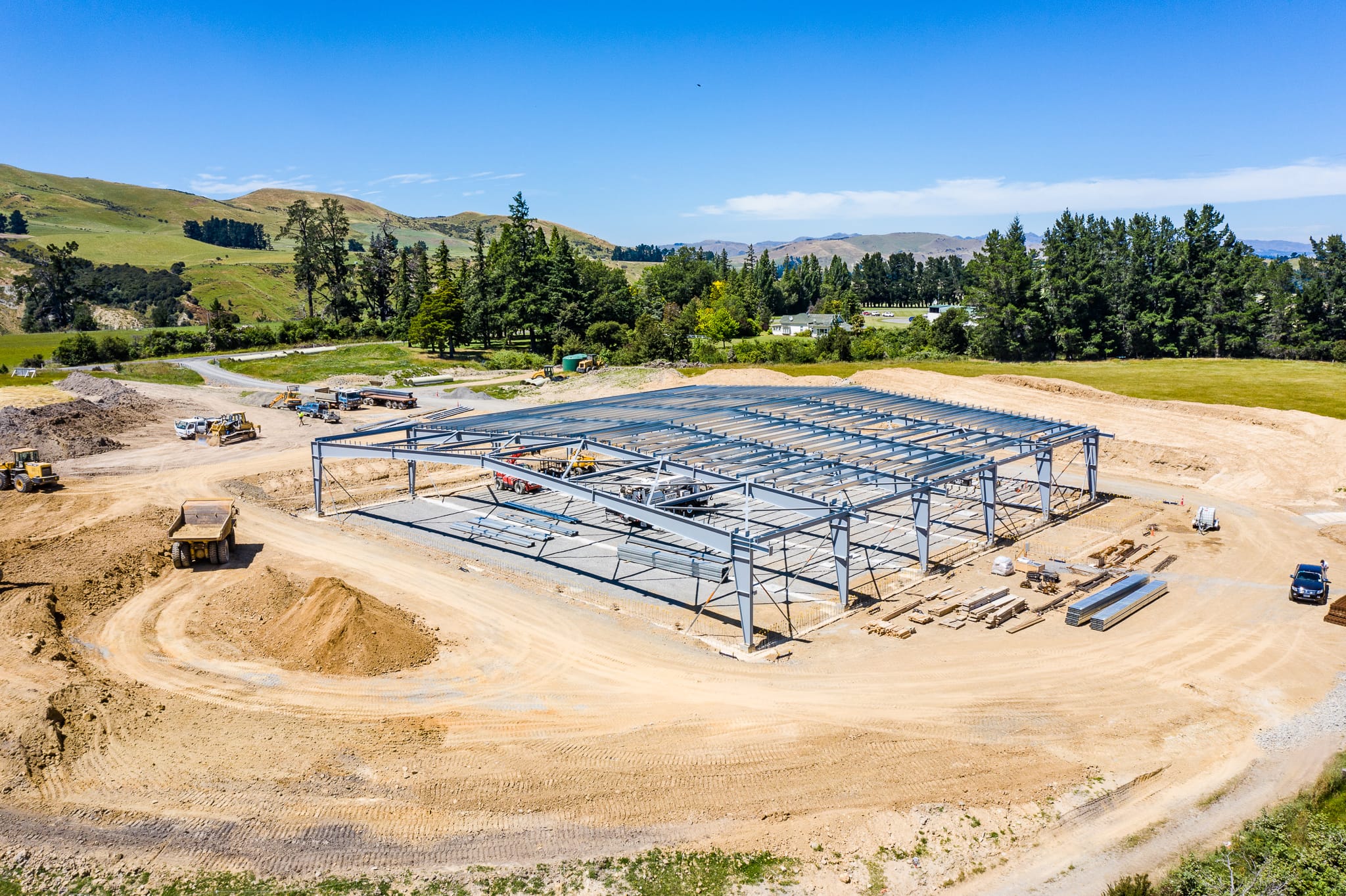 • Facility is future-proofed for further expansion to over 7000-square metres.

• “You’re only as good as your worst supplier”, says David Dicker, founder and CEO of Rodin Cars. “So we try to do as much as we can from design to production. The decision to bring engine production in-house dictated a significant expansion of our facility.”

• Approximately 10,000 cubic metres of earth moved to level the site.

• In addition to the on-site design and manufacturing capabilities of Rodin Cars, the company’s 1400-acre HQ on the South Island of New Zealand features two configurable test circuits on which their supercars are developed.

Mt Lyford, New Zealand, 26h May 2021 – A year ago, as the world plunged into the unknown of COVID-19 lockdowns and restrictions, Rodin Cars confidently began drafting plans for an enormous expansion of its design and production facility. Using the same sophisticated computer design programmes that the company employs to design its Rodin FZED and Rodin FZERO track cars, the supercar manufacturer created a blueprint for a 2500-square-metre facility that will house all of the company’s works under one singlespan roof.

“Even though we already have around 1300 square metres of design and production facilities on site, we knew that we wanted to expand,” began David Dicker, founder and CEO of Rodin Cars. “We’re building a 50-metre by 50-metre factory adjacent to our current facility, so that’s 2500-square metres or 27,500 square feet. We’ll be able to do all engine manufacturing in there, we’re going to move all the 3D printers in there as well, which will free up space for the carbon fibre side of the business. And we’ll have a lot more room for design engineers as well.”

Indeed, 500 square metres of the new facility will be given over to the design offices, which will also benefit from stunning views of Mt Lyford through the 3.2m x 4.0m windows.

Rodin Cars conducted a geotechnical assessment of the site in June 2020, with earthworks beginning in October. Approximately 10,000 cubic metres of earth was removed to prepare the site for the enormous concrete slab, with the first pour for the foundations taking place on November 1. Just a month later, the erection of the steel framework began, and the build has progressed rapidly since, with the first prefabricated concrete walls lifted into place in mid-January this year. Each concrete wall section weighs approximately 20 tonnes.

By mid-March, the concrete floor, which features high-efficiency underfloor heating, was being poured, and the service installations began in April. The concrete floor is 200mm thick, but features numerous 600mmthick concrete isolator pads onto which heavy and highly-sensitive machinery will be bolted – including the state-of-the-art 3D Systems DMP Factory 500 printer that will be used to print the gearbox and exhaust system of the upcoming Rodin FZERO.

In addition to the increased space for design and manufacturing, the scale of the new factory allows delivery trucks to access the facility to unload inside the building or under the canopy at the entrance.

The estimated cost of the main construction is $6 million, though the final figure once complete will likely exceed $10 million, including internal fitout and machinery.

Technical proficiency, engineering excellence and one of the largest and most diverse collections of the machinery and 3D printers in the Southern Hemisphere, are the foundations on which Rodin Cars’ is built. The automotive manufacturer has the capability to design and print many components of their bespoke supercars in-house – allowing the achievement and scrutiny of perfection to be more readily at hand. 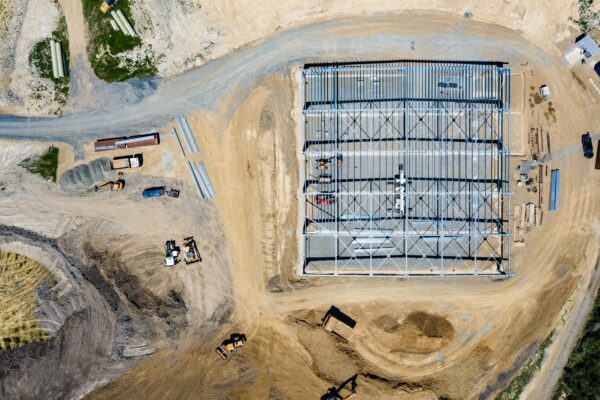