Kiwi rising star Louis Sharp is a promising young racing driver. The teenager from Christchurch has secured a dream move to the ROKiT F4 British Championship certified by the FIA after series leading performances in New Zealand Formula Ford aged just 14. That followed an equally silverware-laden career in karting, including multiple national titles and selection to represent his nation in the FIA Karting Academy Trophy. With backing from Rodin Cars, Louis’ sights are set on Formula 1.

Rodin-backed Louis Sharp is one of motorsport’s top young guns with his sights firmly set on a Formula One future. In 2022, the talented Kiwi teenager from Christchurch, secured a dream move to the ROKiT F4 British Championship certified by FIA – the prestigious junior single-seater series which has launched the careers of many future F1 drivers.

Despite being the youngest driver on the grid and, still aged 14, being too young to contest the opening three races, Sharp was quick to underline his potential racing the new, second-generation Tatuus-Abarth in its super-smart black and gold Rodin livery.

Against far more experienced opposition from right around the globe, Louis scored two stunning wins – at Oulton Park and Silverstone – plus ten further top three podium finishes on his way to an impressive fourth place in the final season standings. His points tally also helped to propel his crack Carlin team to take the prized Teams Cup among all the entrants.

Buoyed by his standout performances in the UK, Louis then ended his maiden year of racing overseas in truly brilliant style when winning the pair of UAE F4 Trophy races on the Abu Dhabi Grand Prix bill, further underling his potential, this time crucially in front of the F1 audience. Sharp switched to Britain’s FIA Formula 4 series after a superlative run in the Formula Ford New Zealand South Island Series, including five race victories and ten podium finishes from just eleven starts.

That followed an equally silverware-laden career in karting, including multiple national titles and selection to represent his nation in the FIA Karting Academy Trophy. It was that meteoric rise through the junior ranks in New Zealand which put Sharp on the radar of Rodin Cars founder David Dicker.

“The talent is evident, as is Louis’ passion. I am happy to support young motorsport enthusiasts helping themselves to succeed,” said Dicker. “It’s really up to Louis where this journey will lead him. I have merely absorbed the financial restraints, enabling him to focus on what he does best. I have full faith Louis will put New Zealand on the international motorsport map.” Rodin will continue to support Sharp on the next step of his career ladder towards F1 in 2023. 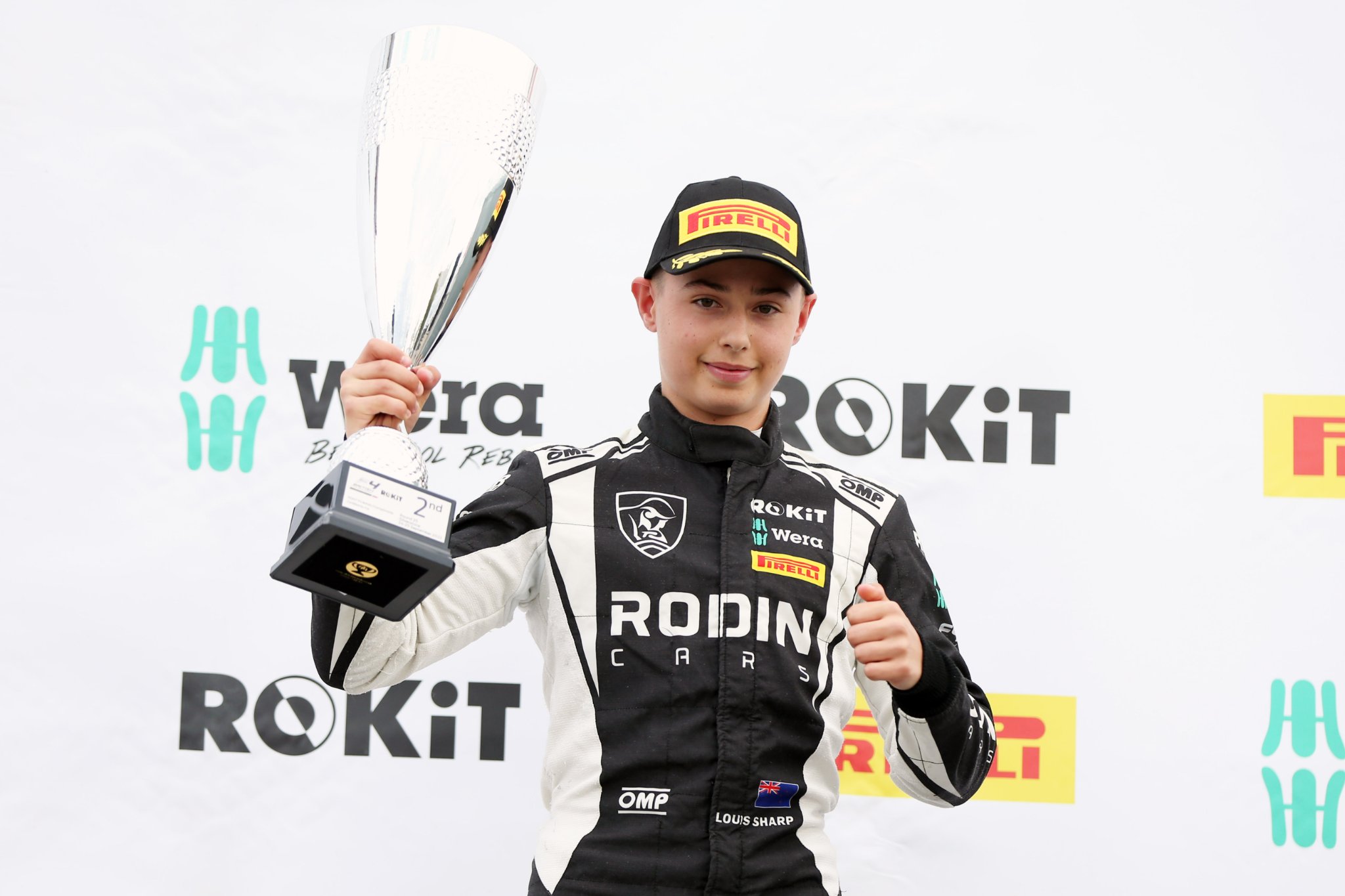 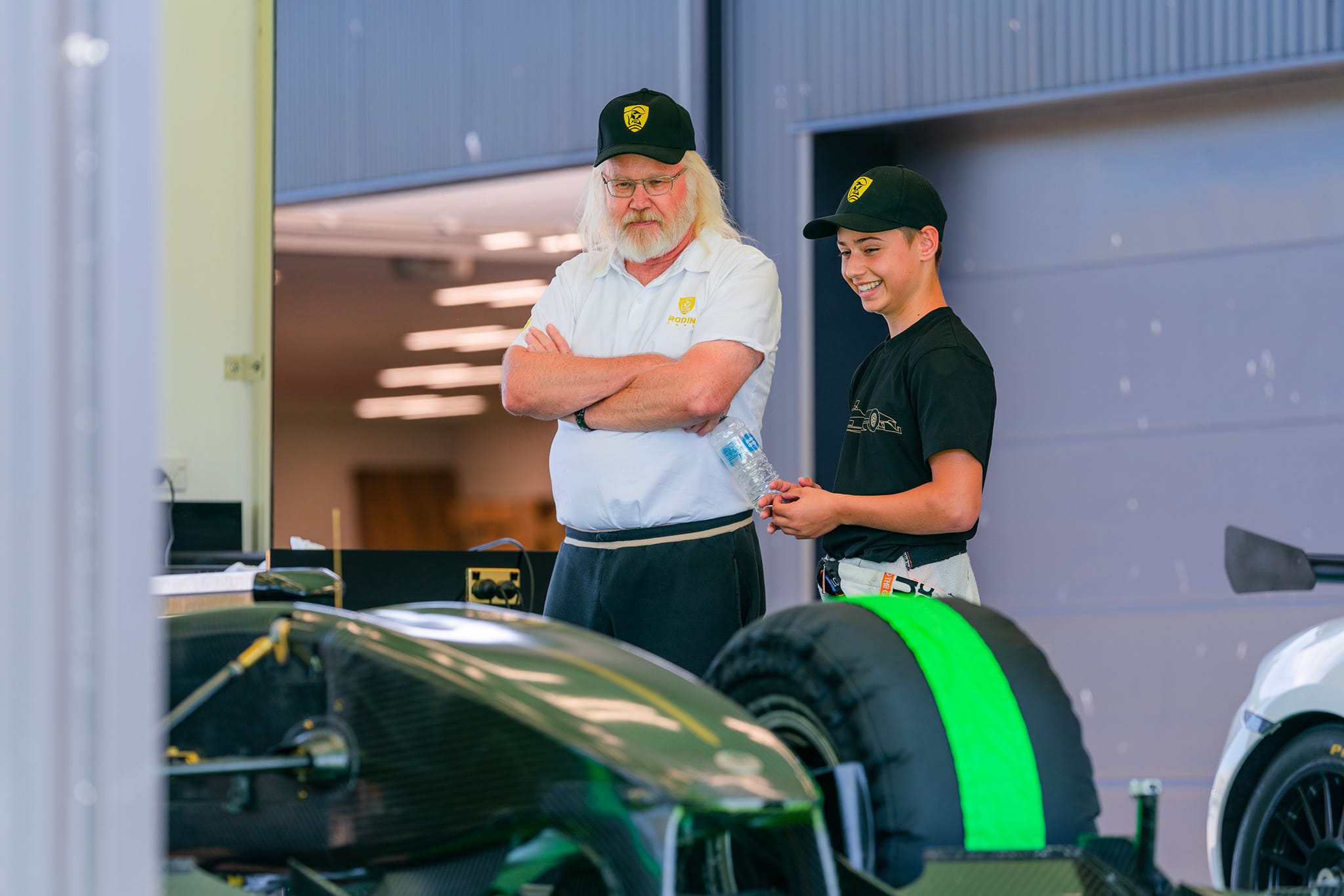 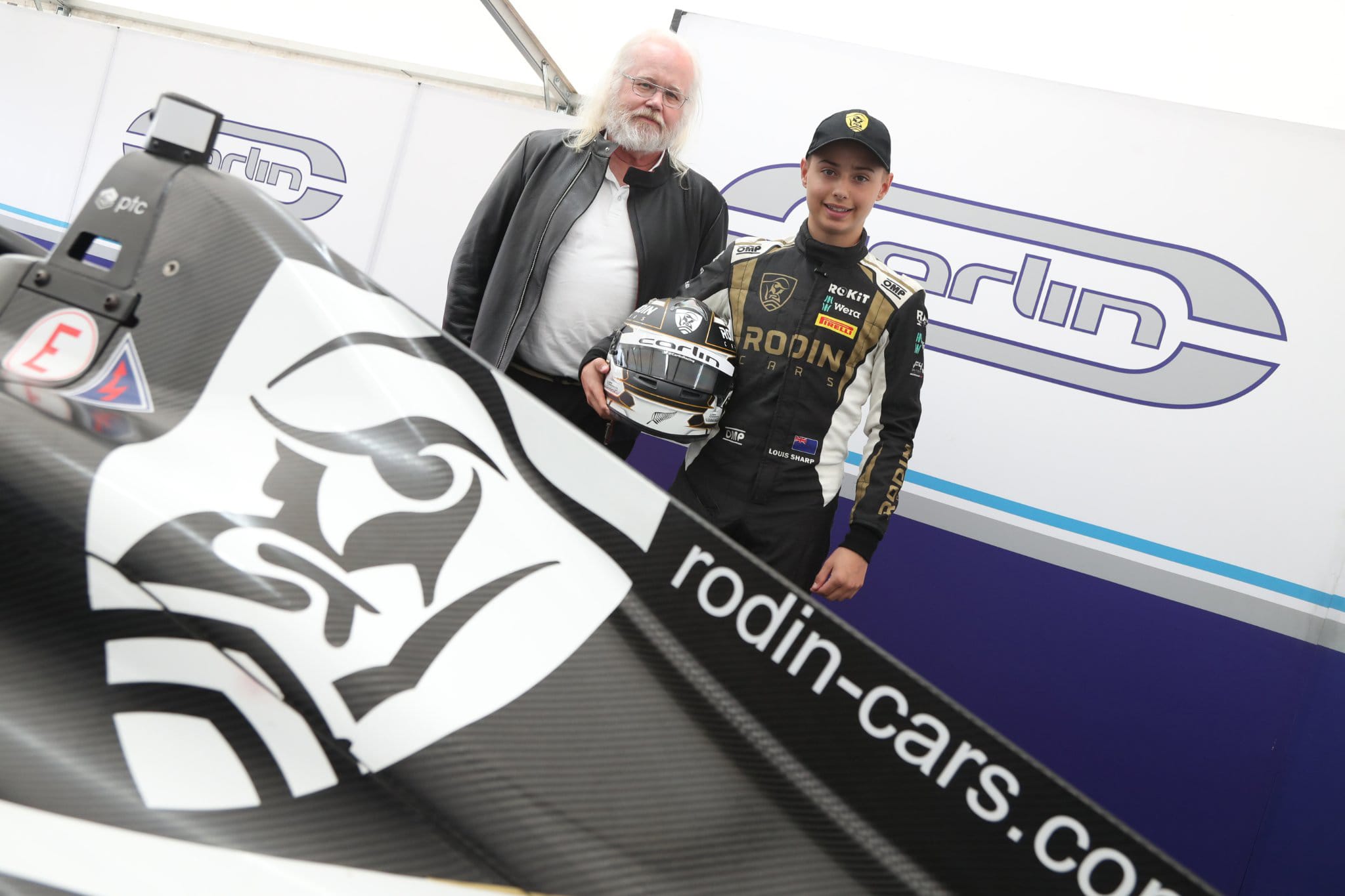