Costa comes from a small town in Australia with a very modest and humble family. He has grown up fast and manages his own home-schooling, training, mechanical work on his karts and often helps in his family-owned café, the Greengrocer. At 15 years young, Costa’s manner exceeds his age. While Costa first appears to be a little shy, it’s his clear objectives in life that have contributed to his early success.

The well-mannered teenager impresses his elders with his confident communication, courtesy, gratitude, intelligence, physical presentation, and his understanding of what it takes to be a champion.

Costa has joined forces with Rodin cars to attack the 2023 GB3 Championship in association with Carlin Motorsport. Carlin are one of the largest teams outside Formula 1 with race winning experience in a variety of championships. Former Carlin drivers add up to almost half of today’s current F1 field. When Costa walked into Carlin’s testing facility in the UK he immediately felt comfortable, relaxed and at home and knew this was where he wanted to be for at least the next few years.

With many international team’s chasing Costa ahead of the 2023 season, mentor, Mr David Dicker of Rodin Cars strongly advised him to prioritise his testing in the UK with Carlin. Costa took this advice and can’t thank David & Rodin Cars enough for their support and direction. “Mr Dicker was right, Carlin is the team for me, without a doubt, I believe Rodin and Carlin will offer the right advice, guidance, and direction to reach F1. I’m inspired by both the set up and facilities in NZ and the UK, I couldn’t be in better hands.” Stated Costa

Mr Dicker had no doubt Costa would impress Carlin as he can perform under pressure and get the job done. Trevor Carlin, team manager and owner, had a good feeling when he met Costa and observed his F4 testing in the UK.

Carlin, RodinCars.com and Costa decided his driving ability would be better suited to commence his career with Carlin in GB3 with both agreeing to support Costa’s pathway to Formula 1. Costa’s 2022 program will end with further testing at Rodin-Cars.com in New Zealand before returning home for Christmas with his family. Australia’s Costa Toparis is a driver to watch during the next few years, an exceptional talent not seen every day. 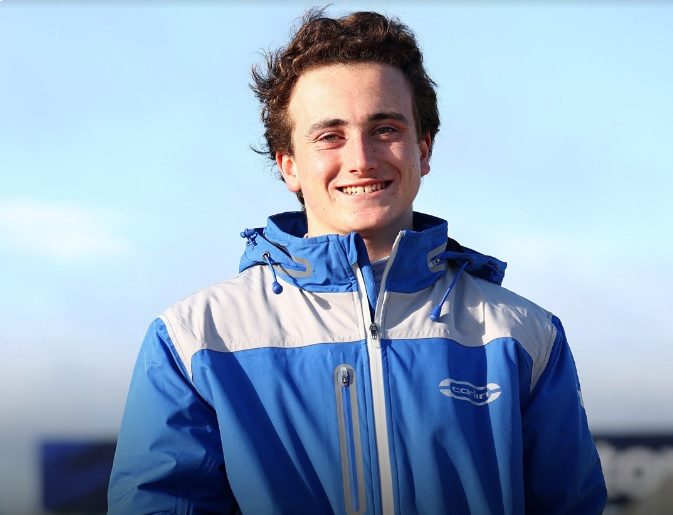 2016
NSW State Championship (the start of his karting career, age 9)