Charlie has been racing karts since the age of 6 years old. Now a Kartsport NZ Tier 1 rated driver, Charlie competes nationally in the Kartsport NZ Cadet class (6-10 year olds) and is proud to represent Rodin Cars on and off the race track.

Charlie has been racing karts since the age of 6 years old. Now a Kartsport NZ Tier 1 rated driver, Charlie competes nationally in the Kartsport NZ Cadet class (6-10 year olds) and is proud to represent Rodin Cars on and off the race track.

Charlie attends St Marys Primary school in Tauranga and races at over 30 race meetings a year. Charlie loves racing and has driven over 45 hours of competitive driving in 2022 alone (excluding practice). Charlie is a third generation motorsport competitor with not only his father and grandfather being racers but many extended family also being involved in the sport.

Charlie races an FK Monster Evo 3 950 kart which is the latest FIA CIK specification racing kart from Italian kart manufacturer IPK. This frame is used the world over in junior karting categories. The engine is a 60cc Italian Vortex ROK engine that produces 5.5hp, propelling the kart to top speeds of around 83kph depending on the track layout.

Charlie’s home Kartsport club is the Eastern Bay of Plenty club based in Edgecumbe, New Zealand where he is a multi-time club and season points champion and his three favourite tracks to race in New Zealand are Hamilton, Tokoroa and Te Puke.

Charlie’s favourite sports to play outside of karting are football and basketball.

CHARLIE’S BUMP IN THE ROAD

Shortly after his seventh birthday, Charlie had a significant racing accident, and although karting with its safety equipment is generally regarded as a very safe sport, this accident unfortunately resulted in one of the most life-threatening injuries ever sustained by a cadet kart driver in New Zealand. After a significant hospital stay and 3 months of rest, Charlie returned to racing. Charlie’s recovery, return to racing and journey to the front of the field has been brave and inspirational.

Rodin driver Liam Lawson is Charlie’s hero and played a role in inspiring him, gifting Charlie his Monza Podium hat shortly after the accident along with Scott Mclaughlin sending Charlie a personal video message while he was in the hospital.

With the support of Rodin Cars and his family, Charlie’s goal is now to win a major series title in the Kartsport NZ calendar and like most young racers his dream is to be a professional racing car driver. 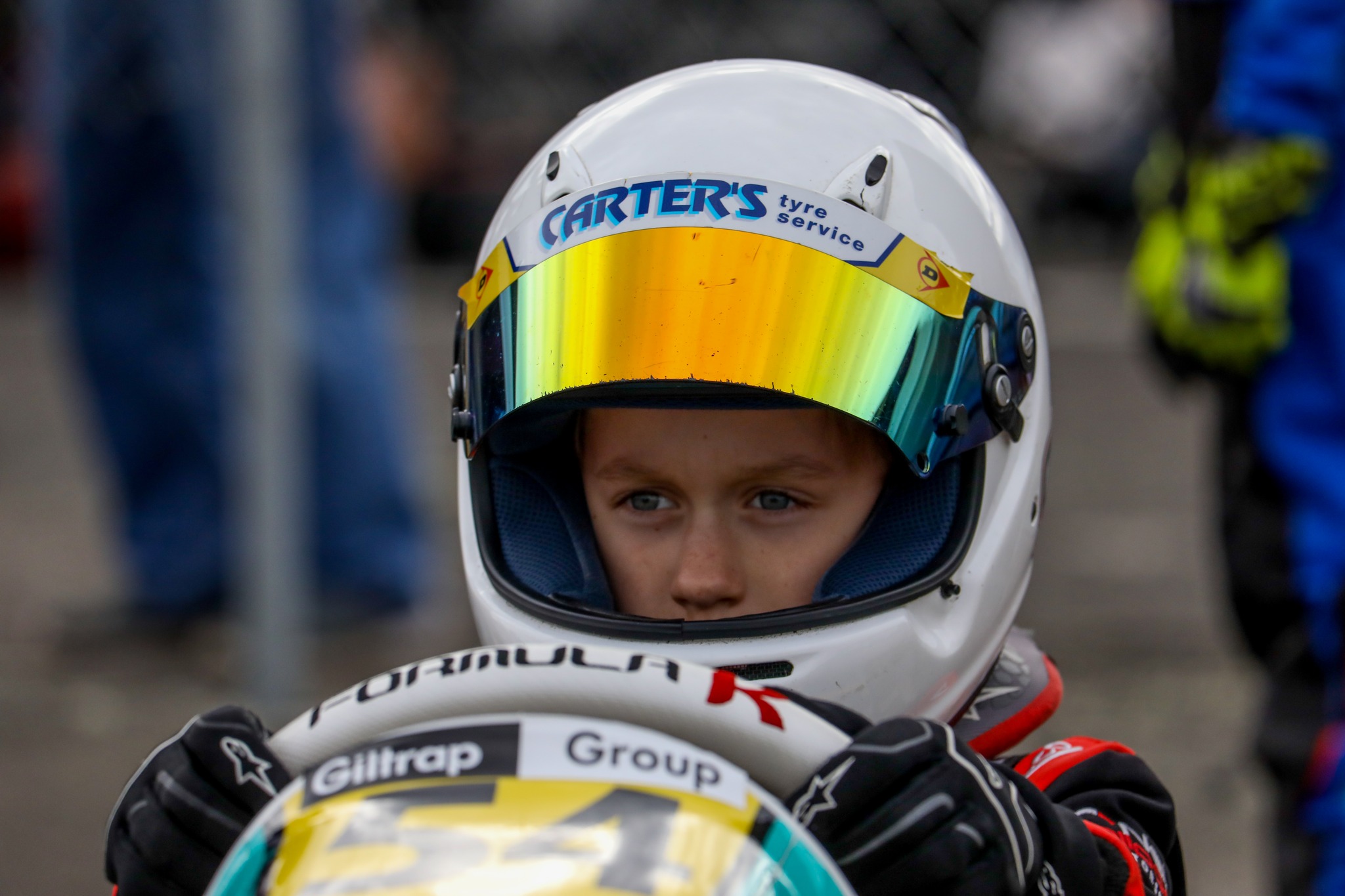