While sponsoring talented young drivers helps to promote an emerging Rodin Cars brand, a pure passion for motorsport has long been the driving force behind Rodin Cars.

Founder David Dicker is no stranger to getting behind the driver’s wheel, himself a well respected driver having competed in many Ferrari Challenge Asia Pacific meets, and a racing profile that would rival many.

Rodin Cars are excited to start the new year with the announcement of their merger with British race team Carlin.

Carlin has a proud history in the motorsport industry – with 30 championship titles to their name and playing a pivotal part in promoting over 30 drivers to F1 during the team’s history.

Carlin has been a force in junior motorsport, and were joint partners with Rodin Cars in sponsoring F2 and F4 race winners Liam Lawson and Louis Sharp in the 2022 season. Racing under the new name of Rodin Carlin, the reinvigorated team will compete in several championships from the bottom to the top of the junior motorsport ladder.

Our investment in the Carlin team emphasis Rodin Cars intent in the motorsport sector, and promises to continue their race and championship winning legacy. 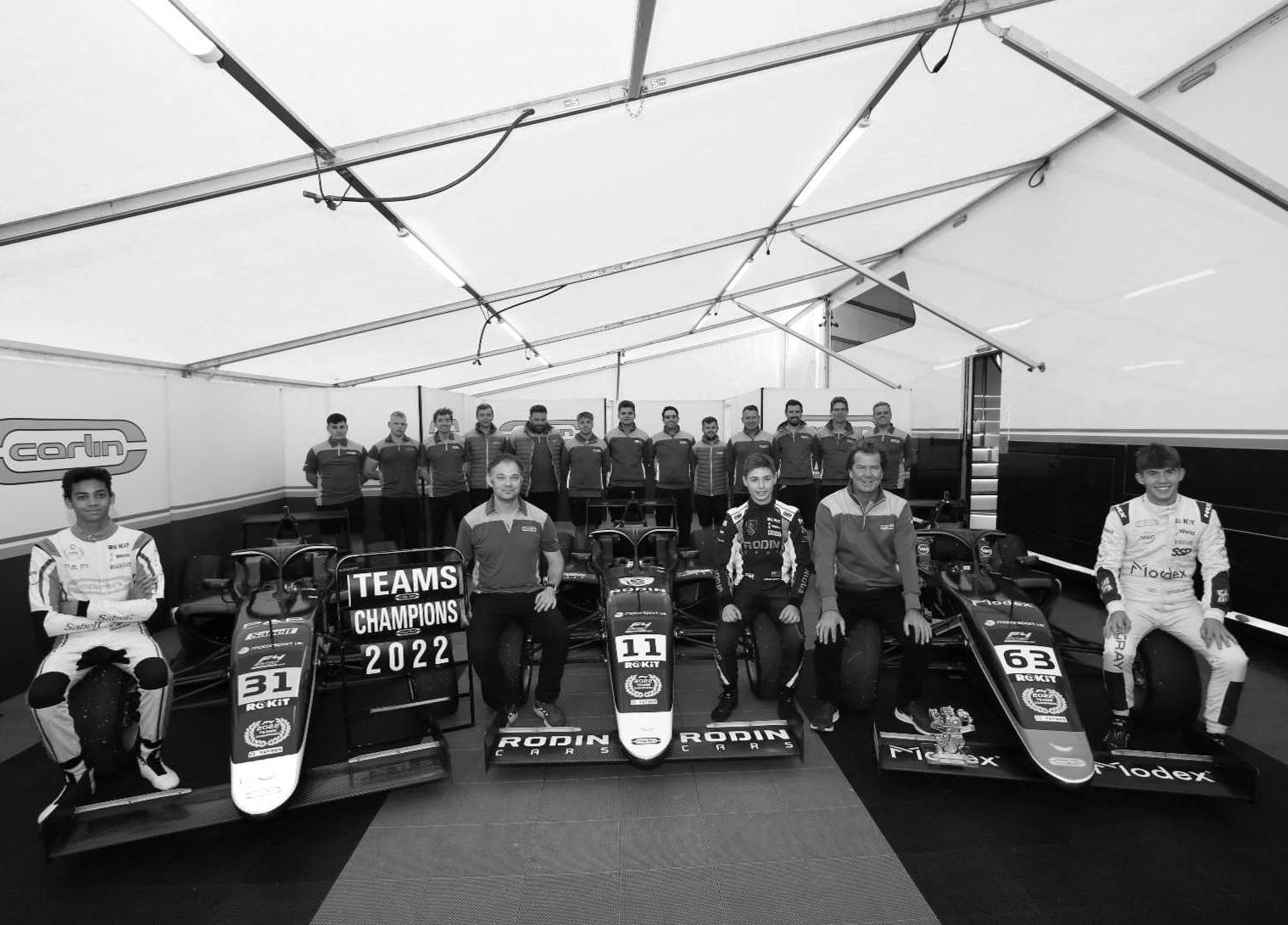 It’s a huge privilege to be able to support some of the talented young drivers we meet on this side of the globe and to play a part in helping them reach their dreams.

The enjoyment and sense of pride we find when working with these incredible drivers, and watching them succeed on the world stage, reminds us why we do what we do – for the thrill of driving and the love of motorsport.